I have been considering whether I wanted to continue blogging or not. I had started making more frequent posts on Facebook and Instagram, and was wondering if I just wanted to do that and let the blogging go altogether. But I’ve decided that I really do want to have the ability to make longer posts, and I want to be able to post some written tutorials for my Dragon Horde, and I’d rather do them as a blog post (or at least start them like that).

I’ve kind of been taking a step back and pivoting as I determine where I want to go with Sleepy Dragon Workshop as a business. Once I decided that I really wanted to do design, I quickly realized that was the easy part. So while those of you who follow me on FB or Insta have seen the knitting I’ve been doing, I’ve been spending far more time trying to figure out what it actually means to be a successful business person, and what I need in my toolkit.

It is an extra challenge to build your own business in the fibre world, because so many people still see it as a hobby, and want to pay for both finished items and patterns as such. Even as much time as I’ve spent knitting in the last couple of years, I’d say I’m only slightly faster than the average knitter; I’m certainly not a speed knitter. So for me to get even minimum wage for a fairly simple shawl would command a price that most middle-class Americans are simply not interested in paying.

Patterns have slightly different challenges: First, a LOT of designers offer their patterns for free, so many knitters are reluctant to pay for patterns. Second, there are a ridiculous number of pattern pirating sites! I didn’t realize this was such a rampant issue until a couple of weeks after I released my second pattern when a friend notified me that it had been spotted on one of the more prominent theft sites. So you don’t even have to be a famous designer to get ripped off! I have to admit, I was pretty perturbed by this, but I was even more perturbed by the idea that there were tons of designers on that site who depended on those pattern sales to literally put food on their tables, and people would rather steal from them than spend a few bucks to get the pattern legitimately.

So I’ve been working on the business side of things. It’s really not my forte, and I doubt it ever will be. But I’m starting to understand why I’ve never been particularly happy OR successful at my previous attempts at home-based businesses. See, I’ve tried a number of direct-sales companies over the years, in order to stay home with the kids and still be able to contribute to the family financially. Home Interiors, Pampered Chef, Stampin’ Up, Avon: none of them were a good fit, even though none of them were bad companies. The biggest thing is this: I’m not a salesman. I’m not low pressure, I’m zero pressure. It’s been way out of my comfort zone to even say, “Hey, look at this, I made a pattern!” Self-promotion is just not easy for me. The process of knowing myself has made that abundantly clear.

I’m going to try a slightly different approach for the blog: choosing topics ahead of time, based on what people in the Horde have been asking about, or discussing. This means the blog might be all over the place, subject-wise, but chances are the posts will have something to do with fibre arts, sci-fi, or both. I’m guessing if you follow me, you’re probably going to be ok with both of those topics. 🙂 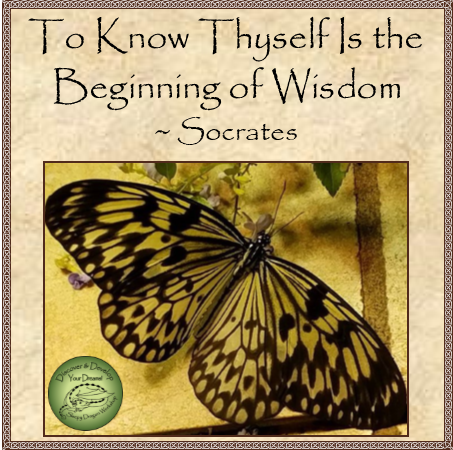